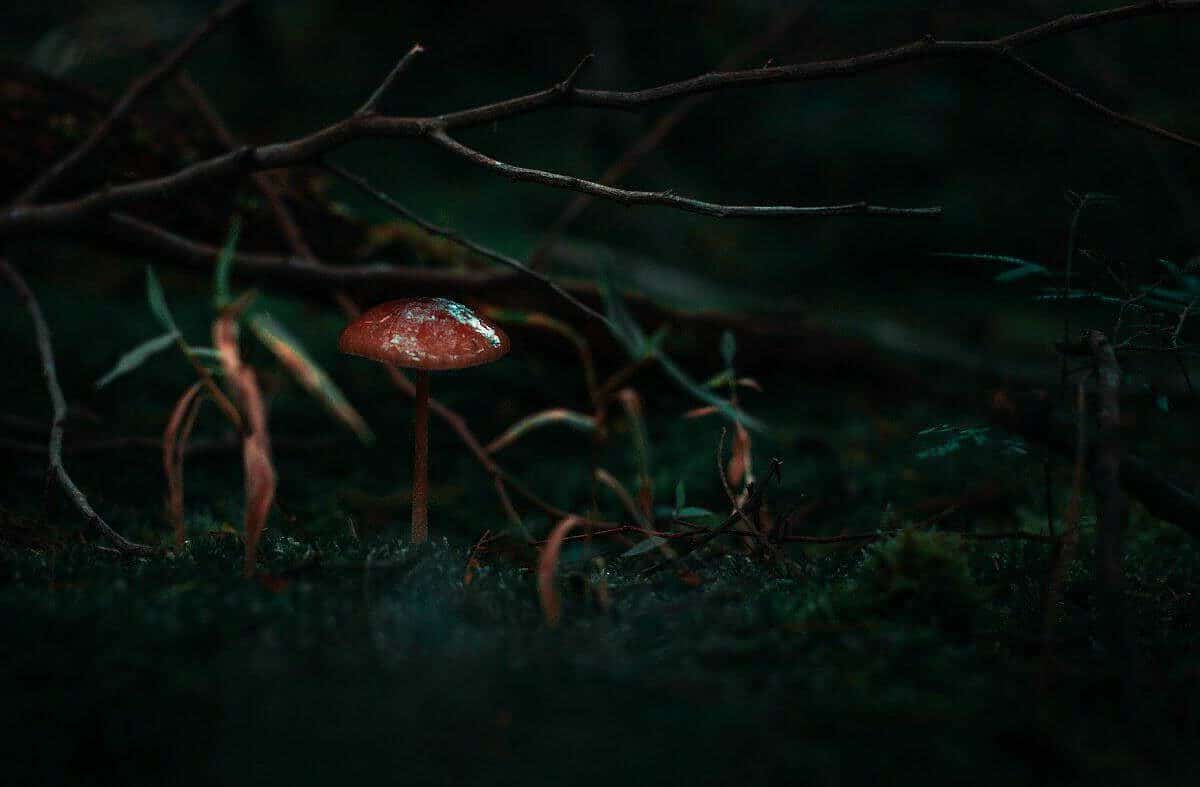 Penis Envy and Blue Meanie Magic Mushroom spore syringe 4 pack special for only $19.95!  That’s right, get both of the world’s most popular Psilocybe cubensis strains on earth for less than 20 bucks!   Try and find an offer like this anywhere else on the web!  All our spore syringes are tested under the scope to ensure they are packed with healthy spores!   We offer fast, discreet, same day worldwide shipping and accept most forms of payment including Bitcoin.    This is a limited-time-only offer, order as many as you like, and happy growing!

Blue Meanie Magic Mushroom, “Blue Meanies” is also the nickname for another species of magic mushroom, Panaeolus cyanescens, which has led to a ton of confusion around this strain. The name for this strain comes from the distinct blue coloration that forms around the caps and stems when touched or grazed. This discoloration is present in all psilocybin-containing mushrooms but is more noticeable in larger and light-colored strains such as this. The original stock for this mushroom strain is reported to come from Australia, and the appearance of these mushrooms is very similar to the Australian strain.

Penis Envy Magic Mushroom, Penis Envy is one of the most popular strains of cubensis on the market today. It’s loved for its alleged “high potency” as a super shroom. These shrooms are named after their “penis-like appearance. The cap remains close to the stem, which makes these mushrooms look a lot like a circumcised penis. They produce dense fruits that don’t shrink much when dried. Cultivation of this strain is easy but perpetuating the stock can be difficult as many caps produce little to no spores, and in some cases, the spores are sterile. Occasionally, penis envy will produce a thick flush of albino fruits. If you like growing albino shrooms, a few rounds of isolation on agar can reliably produce albino inoculant. The infamous “Roger Rabbit” (a Shroomery user and respected mushroom expert) is famous for saying, “Cubes are cubes, with the exception of Penis Envy.” Penis Envy was likely discovered in Colombia by Terrance McKenna and his brother Dennis in the early 1970s. This strain is thought to be part of the mushroom stock the brother’s collected on their trip to the Amazon in search of psychoactive mushrooms. Some believe it was part of the McKenna’s stock, but the Penis Envy strain we know today was isolated via the work of Steven Pollock after receiving a sample of the spores from the McKenna’s. Penis Envy was popularized by Hamilton Morris in a documentary on Vice and has since reached legendary status alongside other members such as golden teachers and Cambodian cubensis. There are now several off-shoots of the penis envy strain — such as Penis Envy #6 and Penis Envy Uncut.